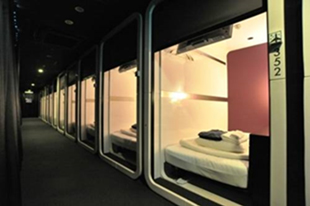 NEWS : NIC is offering JAPANESE Lessons for learners in Osaka and Nagoya areas.
Lessons can be conducted at any place and any time at your convenience.
Very nice if you convey this message to your friend(s)
For more information, click below:
http://www.nicjapanese.com/english/osaka_nagoya.html (in English)
http://www.nicjapanese.com/japanese/osaka_nagoya.html(in Japanese)